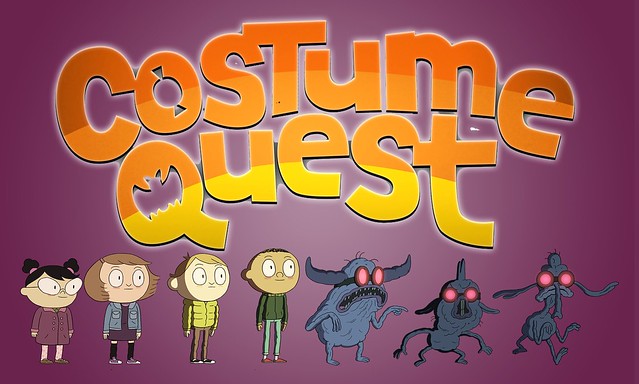 Legions of supernatural monsters are planning to invade Auburn Pines on Halloween night, and it’s down to a group of twelve year old friends—along with an ever-changing line-up of magical costumes—to save their hometown.

Frederator has a new partner in Amazon Prime Kids, and we couldn’t be happier.

Based on the smash video games from San Francisco’s Double Fine Productions. Pre-production’s underway in Los Angeles with Will McRobb (The Adventures of Pete & Pete) serving as story editor and executive producer. We’re keen on this one, and are eager for you to love it, too, come 2018. 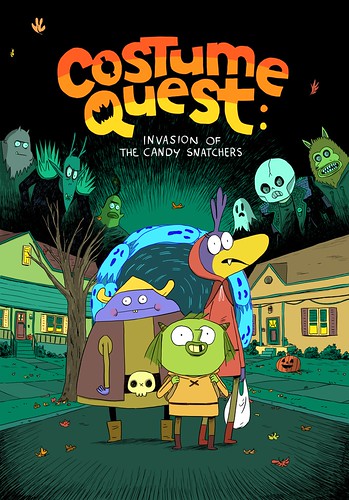